The championship for young jumpers for the Blom Cup takes place during the KWPN Championships in Ermelo. This championship offers the spectators a glance of the best four-, five-, six- and seven-year-old jumpers of the Netherlands. The approved jumpers competing against their peers, the biggest Dutch event for breeders is definitely worth your visit. 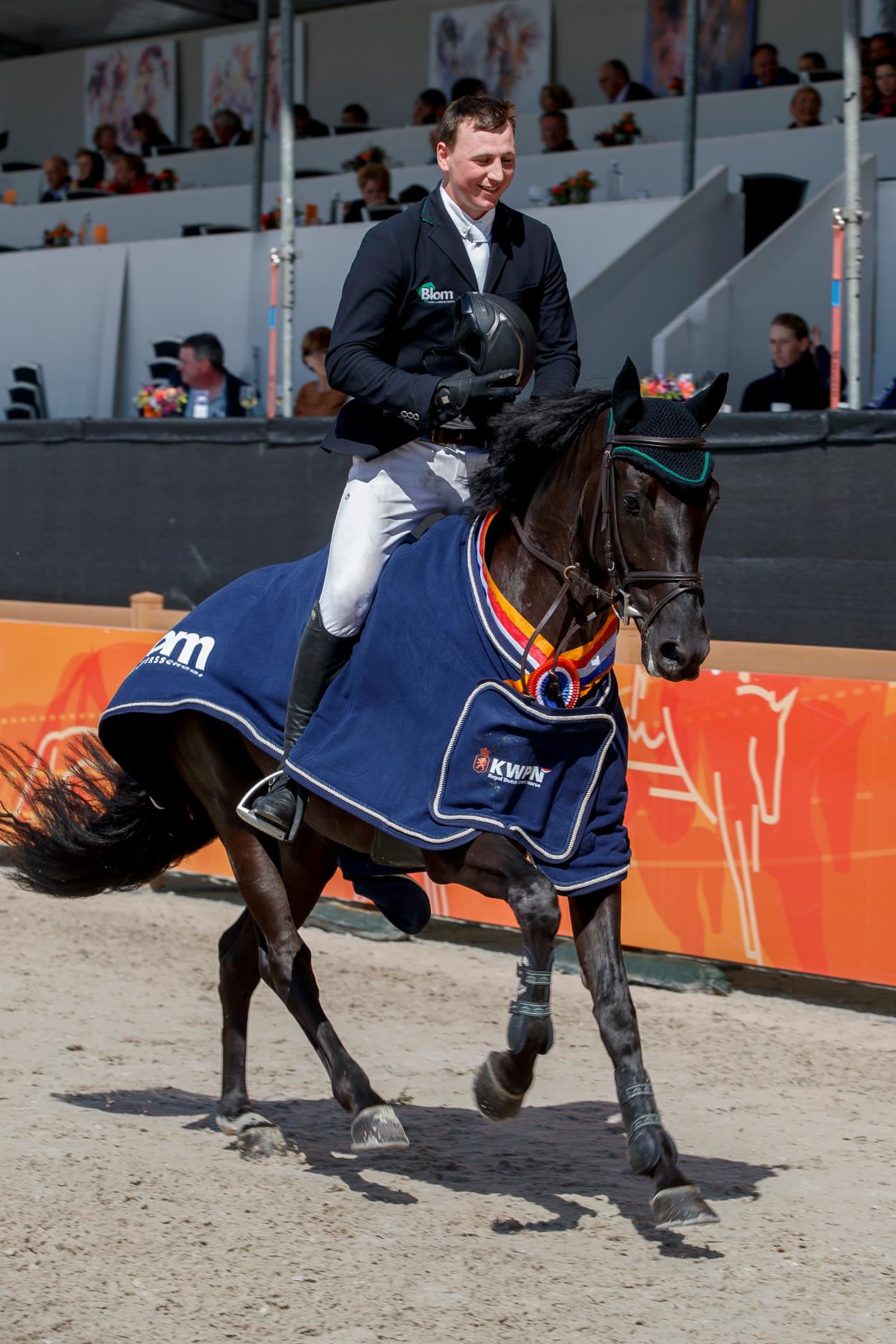 The 25 best four-year-olds of the first day will go to the finals, in which they will receive points for jumping and the rideability between obstacles. The winner of this championship is the four-year-old jumper with the highest score in the final competition. 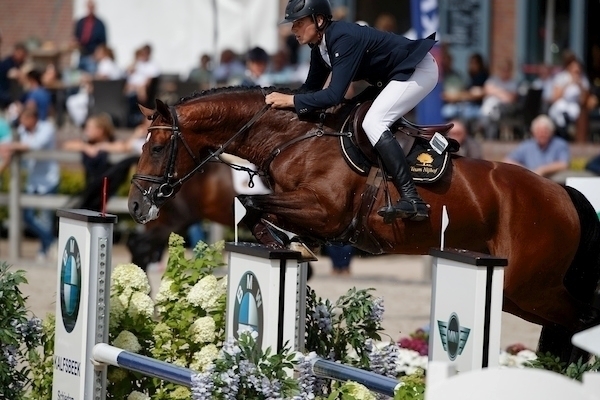