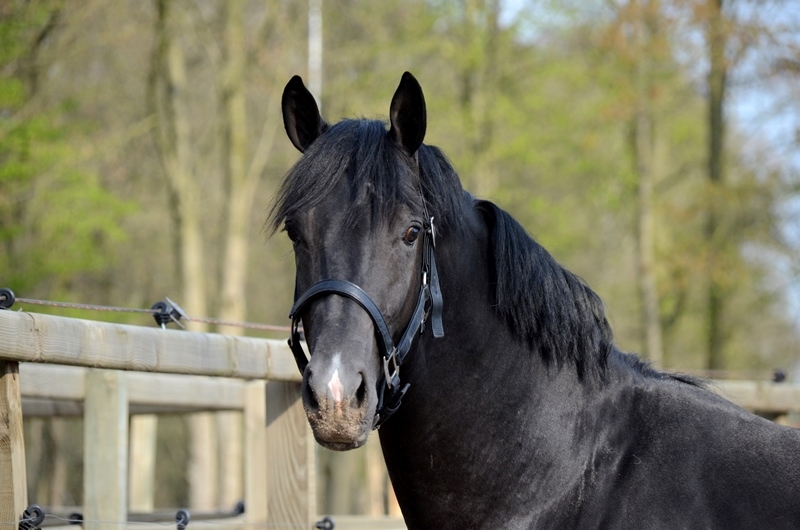 On Monday, the dressage stallions were trained under the watchful eye of Marian Dorresteijn. A day later, twelve of the thirteen participating stallions showed themselves to the Stallion Selection Committee Dressage. All of these stallions were well-ridden by the riders of the performance test. The two stallions that were staying at the center since Monday could also be properly judged.

The only stallion that was absent is Leandro (by Don Romantic out of Veroniek keur pref sport-dres by Krack C, breeder A. van Erp from Heesch). This stallion is referred to the fall performance test.