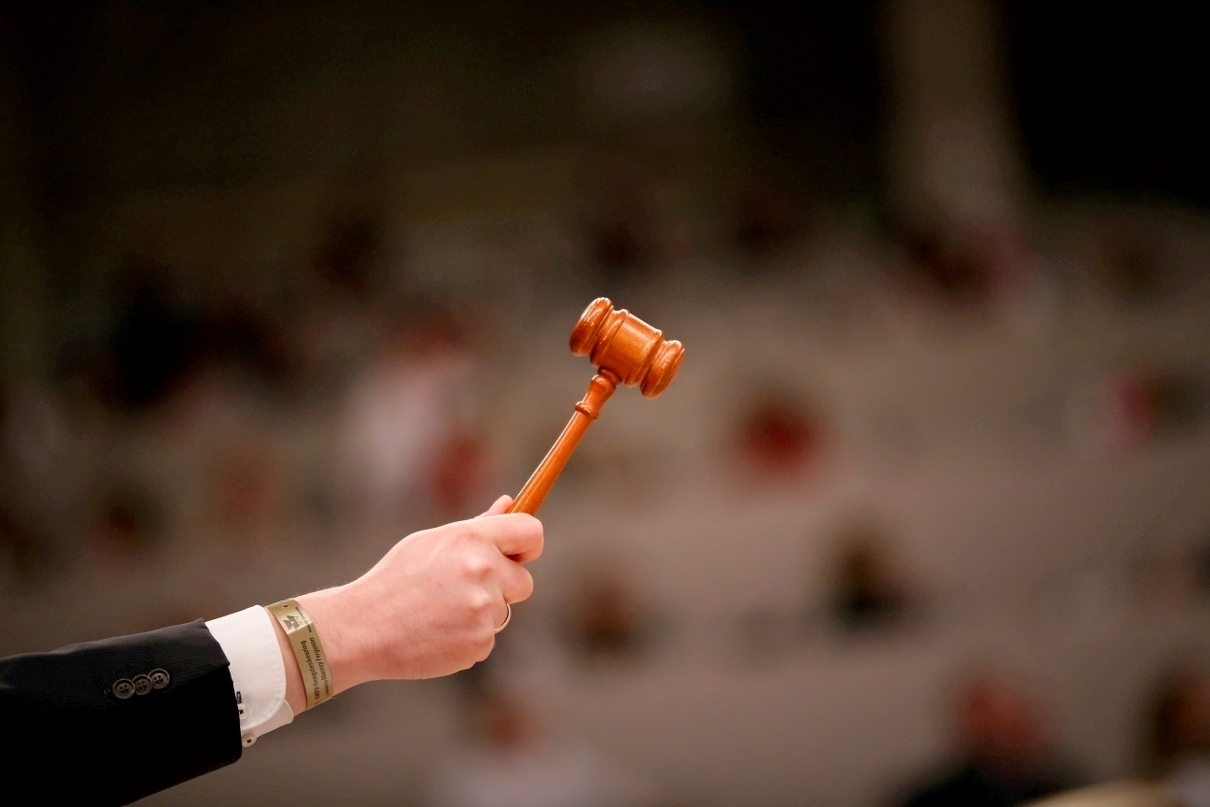 On the second edition of The Youngsters – Auction of Young Showjumpers the 29 auction horses were sold to customers all over the world. Buyers out of no less than 11 countries purchased a 3-, 4-, 5- or 6-year-old at the auction at Waaij Stud in The Netherlands. The 6-year-old Unicorn (Untouched x Burggraaf) turned out to be the top-seller for 56.000 euro and was sold to Olympic gold medalist McLain Ward and Owen Rogers.

The highly talented gelding Unicorn was the only 6-year-old in The Youngsters’ collection and stood out with his carefulness, light footedness and great push from the floor. For 48.000 euro the 4-year-old stallion Keano moves to the United States of America and will be in Colombian ownership. Keano is a son of Monte Bellini x Darco and was bred out of the direct damline of Scott Brash’s and Laura Kraut’s Hello Guv’Nor, Lorenzo De Luca’s and Cian O’Connor’s Irenice Horta and Frank Schuttert’s Lyonel D.

The other auction horses of The Youngsters went to countries like Germany, Belgium, Poland, Switzerland, Kuwait and Lebanon, but some highly talented young showjumpers also stayed in The Netherlands and will continue their careers at several renowned stables.

The organizing team of The Youngsters looks back on a great auction night full of entertainment, talented horses and fantastic customers and wishes the new owners the best of luck with their exciting new horses.