KWPN best studbook on the WBFSH-ranking dressage and show-jumping 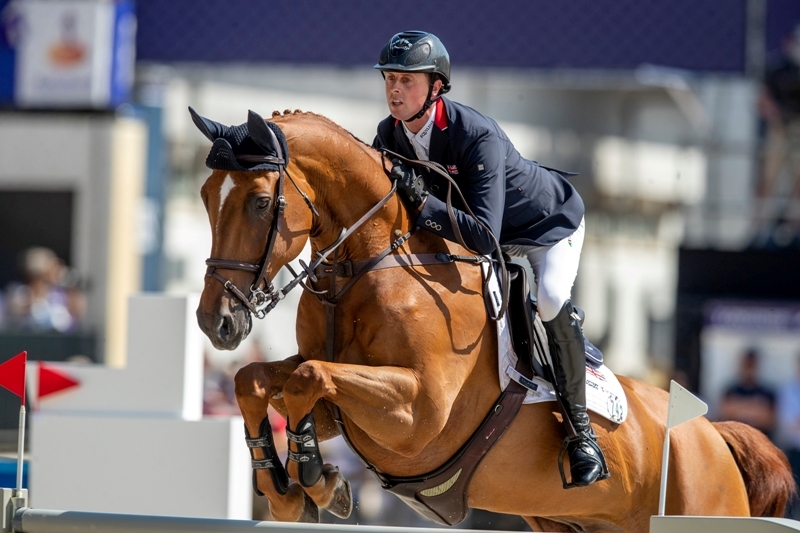 Just like last year, the KWPN is on top of the WBFSH-studbookranking for as well the dressage as the show-jumping horses. With the eventers the KWPN shows to be in the top as well with a third place on the ranking.

The WBFSH-rankings are calculated over the period of the 1st of October 2018 untill the 30th of September 2019. During the year the horses can earn points at all international FEI-competitions and in championships there are bonus points to be earned, after which they will be placed on success order. The best six horses of every studbook contribute to the eventual position of the studbook in the FEI/WBFSH-ranking.

Dressage horses
The KWPN does well with four dressage horses in the top twelve of the individual ranking and the presence of stallions is striking. Verdades (Florett As x Gova, breeder Piet Crum) is still the best KWPN-horse and is currently in fifth place, followed by KWPN-licensed stallion Blue Hors Zack (Rousseau x Jazz, breeder Bas Wilschut) on a sixth position. Also KWPN-licensed stallion Blue Hors Don Olymbrio (Jazz x Ferro, breeder Jan Lamers) is in 11th place on the ranking, the other Jazz-son Vancouver K (Jazz x Ferro, breeder G.M. Korver) is in 12th place. Another KWPN-approved stallion in the ranking is Glock’s Dream Boy N.O.P. (Vivaldi x Ferro, breeder Tim Coomans) and Buriël K.H. (Osmium x Krack C, breeder P. Bakker) contributed to the top position of the KWPN with a 16th and 24th position on the individual ranking. In the dressage-studbook ranking Hannover ended in second place and Westfalen is in third place.