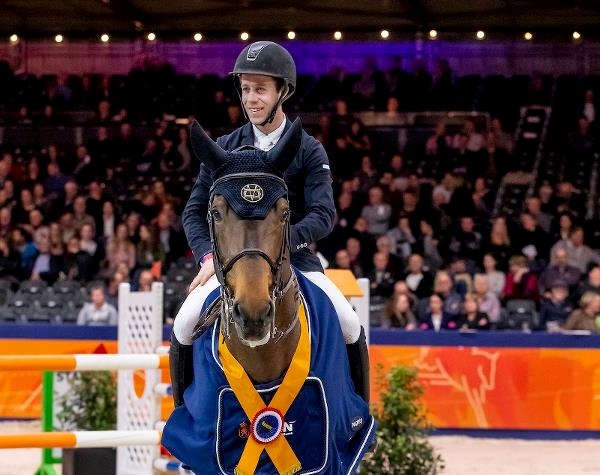 The nominees of the election Horse of the Year were announced last week, and the voting is open from today on! Which horse has earned the title ‘Horse of the Year 2019’? It is up to you! Moreover, if you vote you will have the chance to win two tickets for the KWPN Stallion Show.

Voting is possible until Tuesday the 31st of December and you can only vote once. After December 31 the votes are counted and the Horse of the year 2019 will be announced.

The nominated horses of this year are: 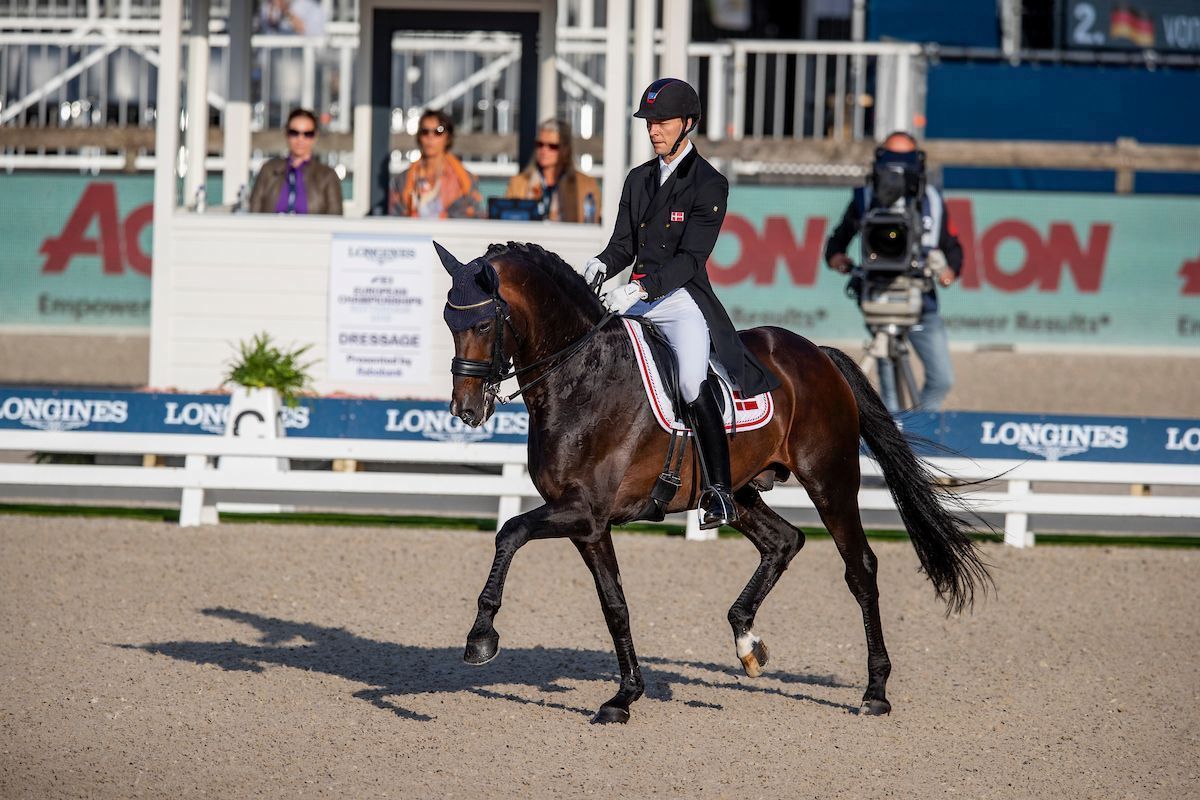 Just like last year, the Rousseau-son Blue Hors Zack is nominated. With almost 2.000 public votes he became second in the election last year. Will he win this year? With as many approved sons and offspring on the international level, Blue Hors Zack has proven that he has the quality in as well breeding as sports. He was fifth in the World Cup final this year and on the European Championships in Rotterdam he achieved a top-10 placing three times. Besides this he won the World Cup qualification at Indoor Brabant and the Nations Cup Grand Prix ánd the Kür of Falsterbo. 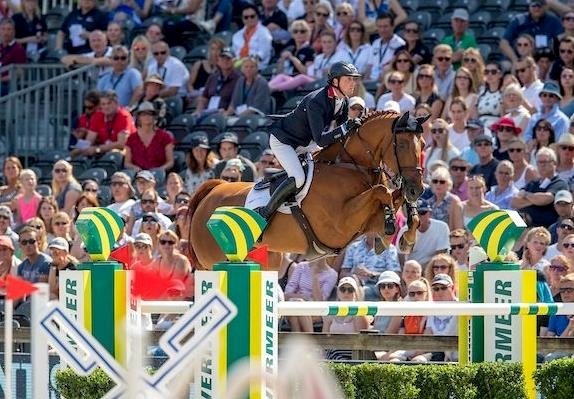 What hasn’t he won with Ben Maher this year? The Super Grand Prix of the Global Champions Tour, the individual title and the team title of the Global Champions Tour, a silver individual medal at the European Championships in Rotterdam and a gold team medal on the same championship. Besides this he became third in the Rolex Grand Slam of Aachen and he is the leader of the WBFSH-ranking. Will he add the title of ‘Horse of the Year 2019’? It is up to you! 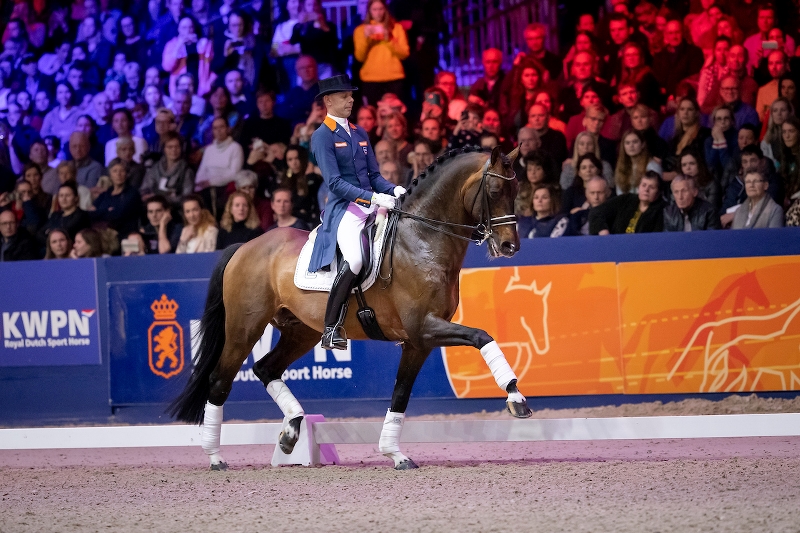 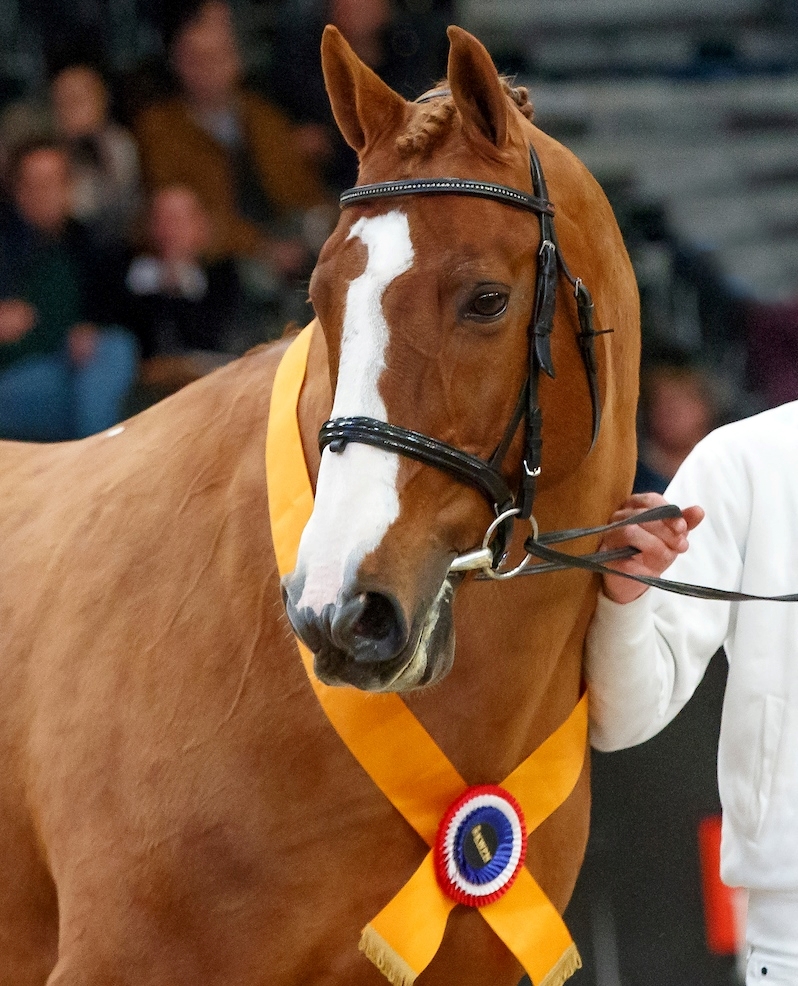 In 2018 he was declared preferent due to the impressive results of his offspring. At the moment his son, the KWPN-recognized Darry Lou, is promoting his sire. With Beezie Madden he won the Grand Prix of Calgary and Wellington, became second in the Global Champions Tour of Mexico, third in the Nations Cup of Aachen and ninth in the Rolex Grand Prix of Aachen. Tangelo van de Zuuthoeve-son Liverpool was crowned champion of the jumper stallions at the KWPN Stallion Show in the beginning of this year. 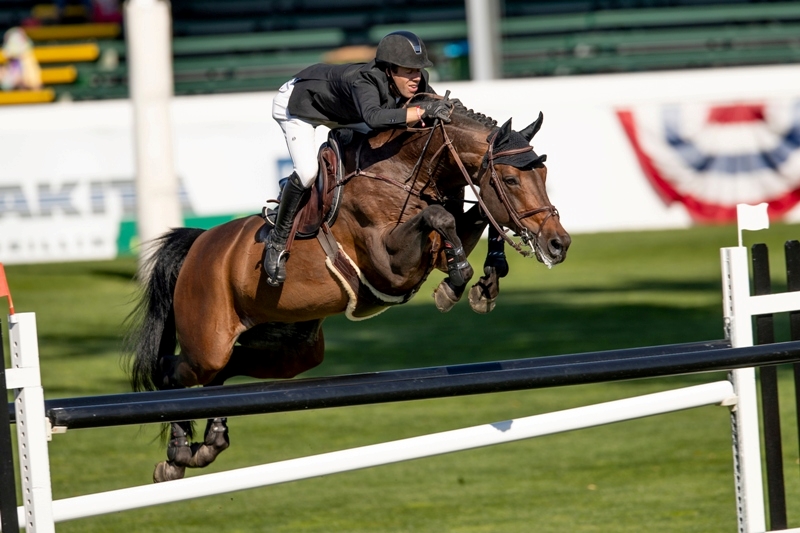 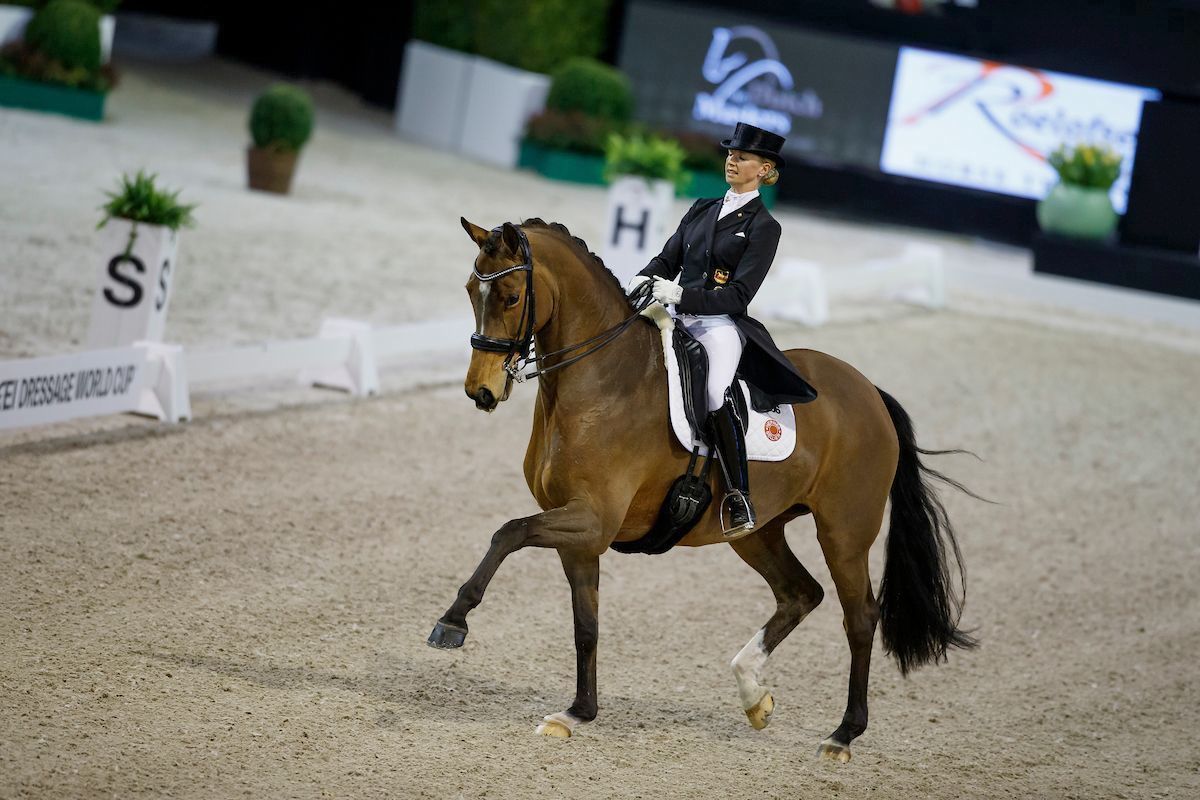 The only mare in the nomination is the Son De Niro-daughter Zaïre-E. With the German Jessica van Bredow-Werndl she shows to be in shape at the age of 15 years old. The combination achieved a personal record score of 82,25% in the kür and there were nine top 3-placings in twelve starts. Next year the World Cup Final is in the planning for this combination.