The Friends of the KWPN in numbers

A token of appreciation for the KWPN breeders and mutual networking, that is what the Friends of the KWPN stand for. With the nice result that the first breeder premiums were presented at the KWPN Stallion Show at the beginning of this year.

Friends of the KWPN in numbers 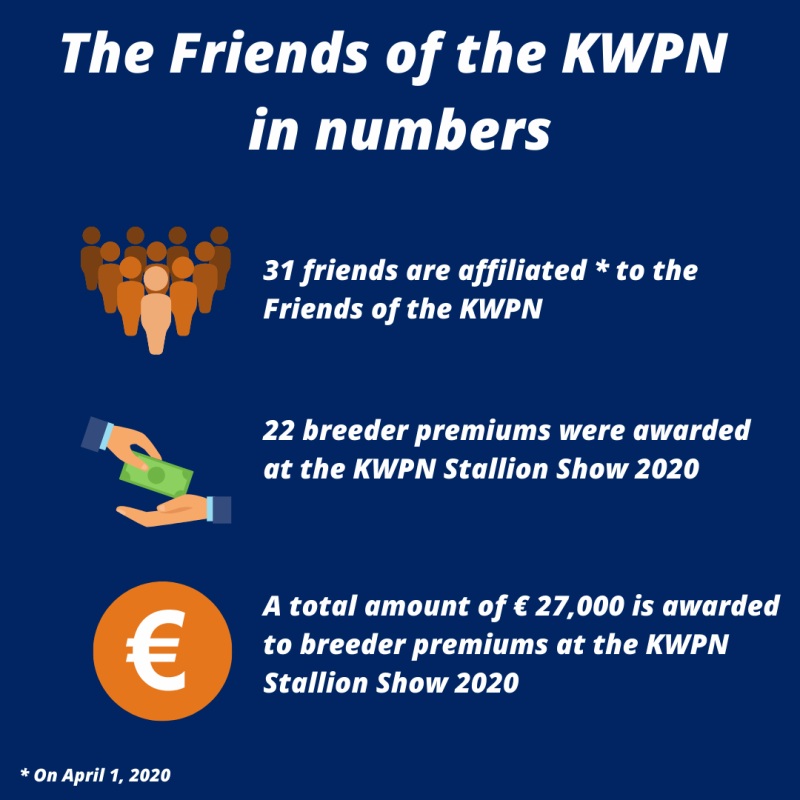 Are you interested or have any further questions? Please feel free to visit the general page, contact vrienden@kwpn.nl or by telephone to: