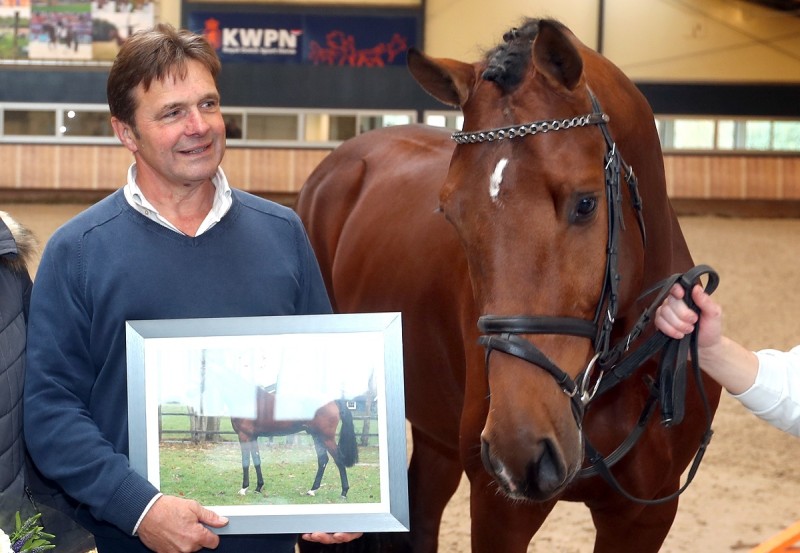 We received the intensely sad news of the death of our board member Minne Hovenga (63). Minne Hovenga joined the General Board of the KWPN in 2018. He was the ideal candidate: an amiable person who was able to put himself in the position and opinion of the members and had a great historical knowledge of the KWPN. He had broad knowledge and a large network within the horse industry and in that context held various (board)positions.

Until 2016 he was a board member and publisher at Eisma, known for example from Horses.nl, the Dutch newspaper ‘De Paardenkrant’ and the Dutch magazines ‘Bit’ and ‘Dressuur’. From 1995 to 2004 he held the position of chairman of the Association of KWPN Stallion Holders. Prior to his role within the General Board, he was chairman of the KWPN region of Friesland and chairman of the selection committee of the Starsale Foal Auction. Minne also fulfilled the position of chairman of the Breeding Council Rijpaard from the KWPN board and that was one of his most important ambitions within the KWPN: “Together with the Breeding Council members - and thus the members - we set out the route that we as the KWPN plan for the next 10 to 15 years to walk in order to be successful nationally, but especially internationally. ” 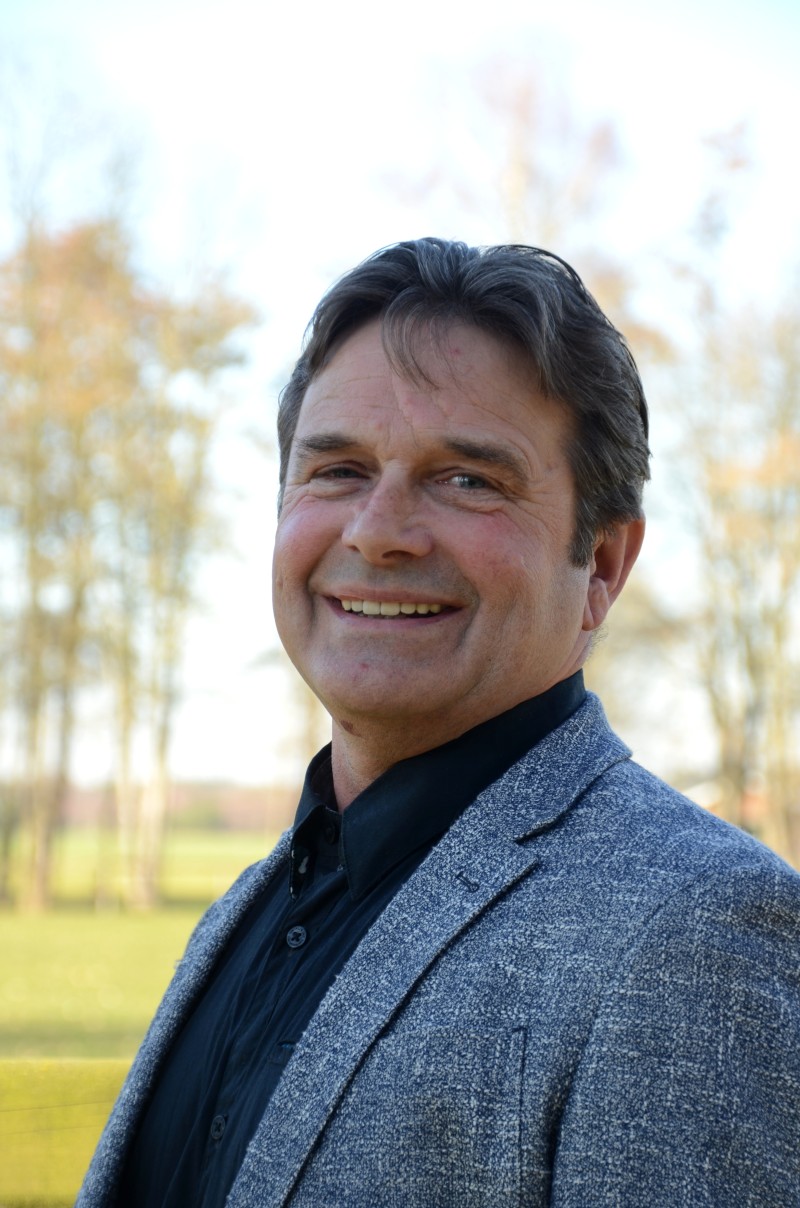 Together with his partner vet Esther de Melker, he ran a breeding stable, ‘Seldsum Stables’ in Jelsum, Frisia, where not only sports, but especially modern reproduction techniques such as embryo transplants and OPUs are the order of the day. In addition, the Seldsum companies have four different branches, including ‘Stro and Fourage’. Own breeding always played a major role, for example, there are about 15 own broodmares on the farm of Minne and Esther. Minne started his breeding in 1976 with a filly from the Oldenburg Condria-line by Paul Wendeln. As a two-year-old she became reserve champion on the UTV and as a three-year-old fourth. But he achieved the most success with the Nimmerdor mare Ibalia-W. She produced several good showjumpers as well as the 2008 free jumping champion Abalia SMH elite preferent sport-jumping and sport-dressage (by Chin Chin). Her Cardento daughter Bybalia SMH jumped with the American rider Jeffrey Fields 1.50m and is also the mother of the KWPN stallion Impala SMH, bred and approved by Minne and Esther.

In October 2019, Minne was diagnosed with a brain tumor for which Minne has entered an intensive treatment program. That same month, he married his partner Esther, with whom he already had three children: Arwin Frits, Anne-Hilde and Minne-Jan. Minne also had two children from his first marriage; son Jort Gabe and daughter Marrit, who already gave Minne a grandson.

KWPN chairman Andries van Daalen: “The process from getting sick to death has been very short. At the end of December, thanks to the wish ambulance, it was possible for Minne to attend the stallion competition in Zuidbroek and he visited the Friesian Proms in January. I regularly visited him with and on behalf of the KWPN board, but contact became increasingly difficult. In the beginning we still went into the stable to watch horses, with the passage of time his health deteriorated so much that conversations became difficult for him. He was able to visit the KWPN Stallion Show on Thursday, again thanks to the wish ambulance. Many colleagues and friends from the horse world have been able to tell him something here.”

“Minne was a very strong man who saw support from family, friends and his wife Esther. I have incredible respect for Esther, who, in addition to caring for Minne, also managed to keep the company running and also cared for their multi-disabled son Minne-Jan, who recently had to be hospitalized. Esther was available to Minne 24 hours a day with her loving care.”

Minne's pleasant, open way of communicating and collaborating was highly appreciated by the board, the management and the various employees. He was a highly valued, highly skilled and committed chairman for the Breeding Council. Unfortunately, he was also too short in their midst, but they are grateful for the valuable contribution he made during this period.

Van Daalen: “As fellow board members, we miss a professional in many areas in Minne. He had an enormous knowledge and affinity with breeding and the new techniques that arise within it. His character contributed to the friendly atmosphere within the board. We are going to miss the soberness with which he looked at things. His illness and the conversations of recent months have only strengthened the mutual good relationship. That's why we miss Minne as a board member, but above all as a good friend.”

Minne fell asleep on Thursday evening, April 30, in the presence of his wife and children. We wish Esther, the children, family and friends a lot of strength with this great loss.