The first round viewings are a wrap! 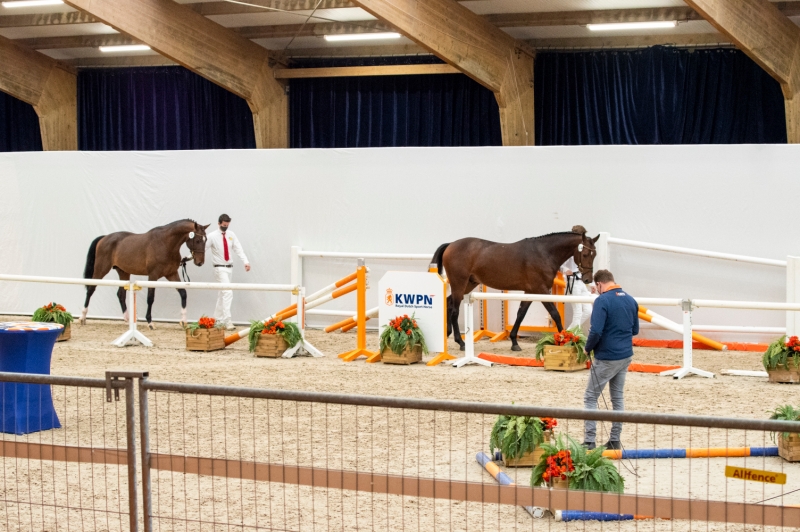 From the 26th of November to the 10th of December, the first round of viewings took place. In total, 179 young stallions can start preparing themselves for the second round of viewing.