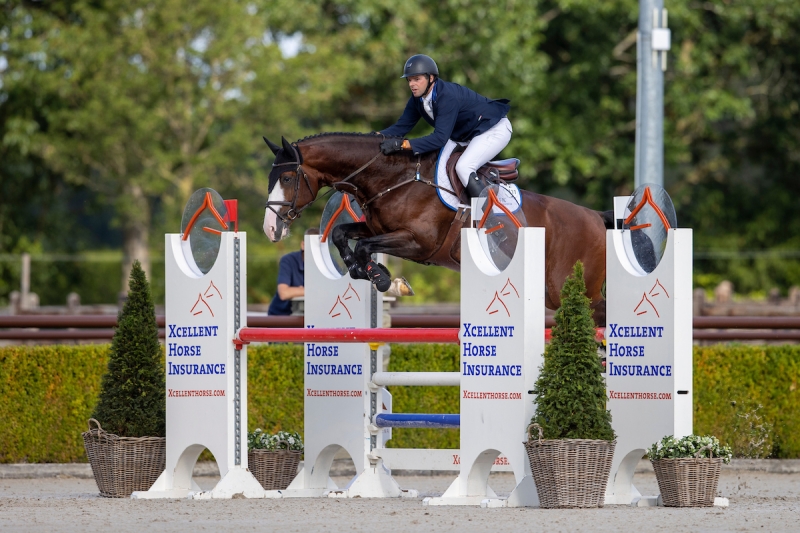 As a replacement for the stallion competition, the jumping stallions born in 2015 and 2016 will be presented during the online KWPN Stallion Inspection in a performance test powered by Blom.

The stallions jump twice a course with their own riders in this performance test. Seven stallions from the K year come to Ermelo, from the L year there are 15. For example, it will be an online reunion with former Champion of the KWPN stallion show Kannan Jr. (s.Cornet Obolensky), ridden by Wolfgang Zimmermann, the with high points approved Kallmar VDL (s.Carrera VDL) with Jur Vrieling and Blom Cup Champion Cardinal HX (s.Don Diablo HX) with Pieter Keunen. Stallion competition winner Kincsem (s.Carrera VDL) will also make his appearance under the saddle of Alex Gill.

View the starting lists for the performance tests that can be followed live on KWPN.org on February 6th.