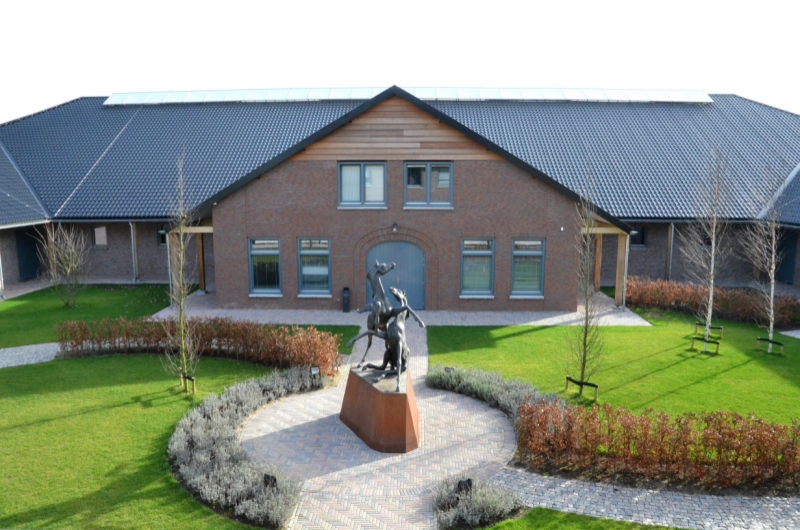 The Federal Equestrian Institute (FEI) has decided to extend until 11 April the ban on international competitions on the European mainland, which was due to expire on 28 March. In doing so, the sports umbrella organisation hopes to prevent a further spread of the EHV-1/rhinovirus.

In the Netherlands, in addition to the international events, all training sessions have been cancelled until 11 April. The KWPN General Board has discussed the various activities related to stallion selection and the judging of horses that were on the agenda. These include the resit under saddle of the dressage and jumping stallions and the delivery for the performance test of the Gelder, dressage and jumping stallions (both Tuesday, March 30). It was decided that these will not take place on the planned dates but will be organised as soon as possible after 11 April, conditional on any new rhinovirus measures. The delivery of the three-year-old Gelder, dressage and jumping stallions will now take place on Monday 12 April. On this day, the saddle presentation of all older stallions participating in the performance test will also take place. The delivery of the older stallions will take place on Monday 26 April. All stallions are required to have their basic rhinopneumonia vaccinations in order for them to be presented for the performance test, as described in the veterinary regulations. Of course we keep a close eye on the situation of the rhinopneumonia virus. If the situation gives cause to do so, it is possible that the spring performance test will be cancelled, and the stallions can only participate in the performance test in the autumn.

On Saturday, April 3, the harness horse stallion inspection at the KWPN Centre was scheduled, which, due to the coronavirus, could only be followed online. However, as a precaution it has been decided to postpone the event for about four weeks. As soon as the new date of the Harness horse Stallion Selection, which is broadcasted by the livestream on KWPN.nl, is known, we will publish it.

On Saturday, March 27, the Gelder stallion show would take place, which would be broadcasted by a livestream. The Region Gelder horse is looking for a new date. In consultation with the Region Zuid Holland also the IBOP in Vlaardingen (planned on April 9) has been postponed until further notice. As soon as a new date is known, this will be communicated to the participants.

We advise everybody to be extra alert for possible symptoms of rhinopneumonia in horses, such as colds, fever, swollen legs and sometimes coughing. Do not go to a meeting with other horses (training, breeding, performance test, outdoor ride) if you have fever problems (or worse) in your stable. If in any doubt, contact your vet.

The neurological form of EHV-1 (rhinopneumonia) has been present in the Netherlands since 1981. It is a disease of horses that is not contagious to humans or other species. The approach of the disease is extensively described in a recent article on the website.