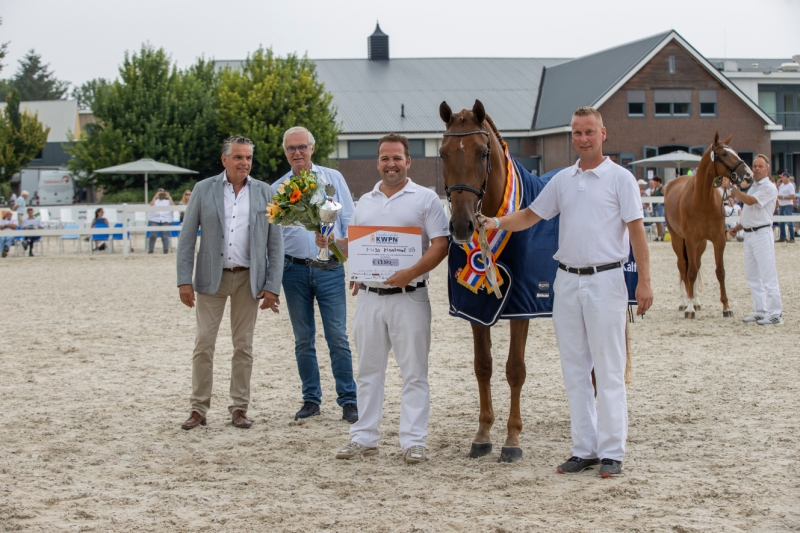 The Friends of the KWPN award breeder premiums to support the KWPN-breeders, both in sport and breeding achievements. For the past Olympic Games, several premiums were bestowed for KWPN-horses that obtained an individual medal. If the breeder is not present at the event, they receive the premium at a later time.

More information about the Friends of the KWPN and the affiliated partners can be found on: https://www.kwpn.org/about-kwpn/membership/friends-of-the-kwpn