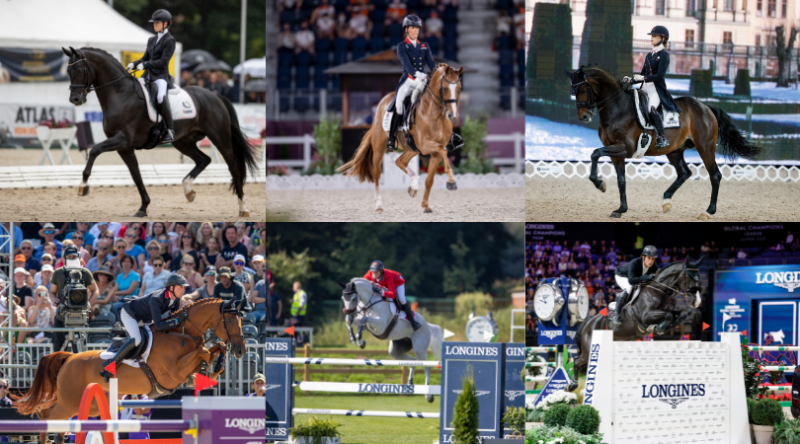 You may vote here! If you cast your vote, you have a chance at winning various KWPN-products.