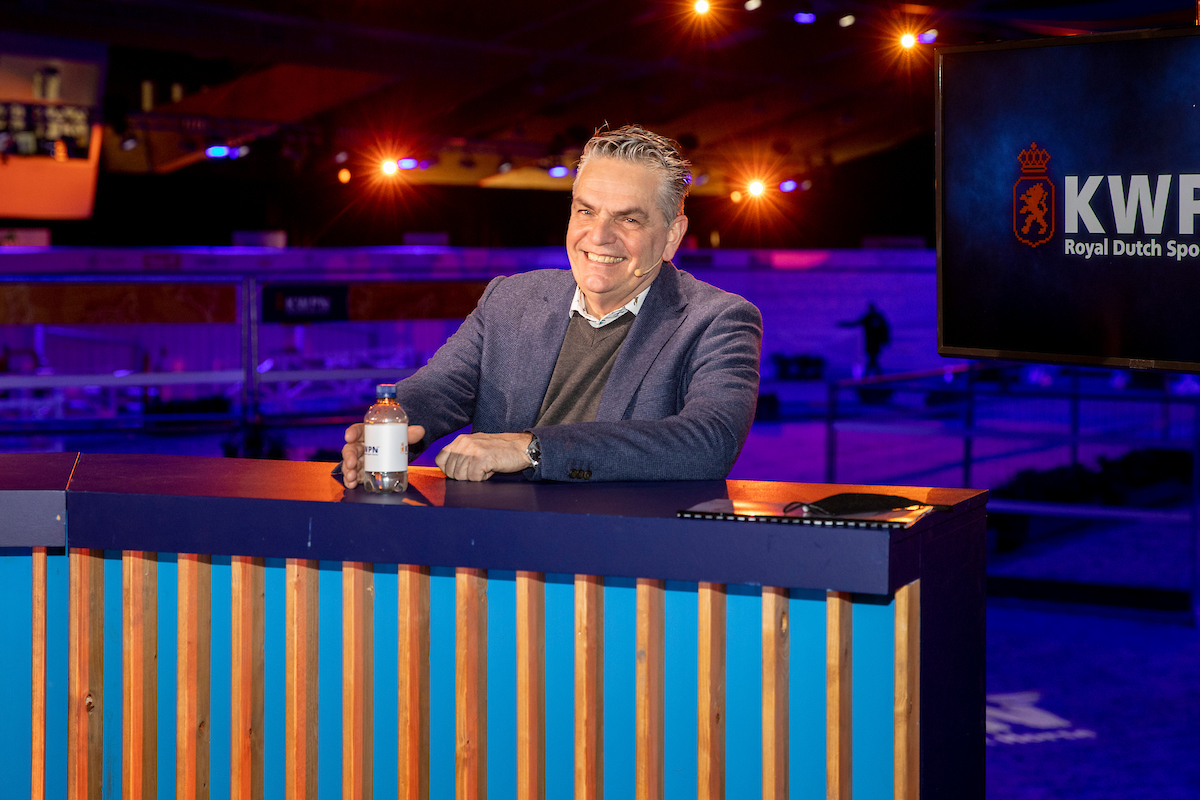 Four days of the KWPN Stallion Selection have concluded. Today, Ermelo once more formed the décor of a magnificent last day that included the second-round viewing and premium round of both the dressage and harness stallions and the Anemone Horse Trucks Stallion Competition Dressage.

The closing day of the KWPN Stallion Selection was one filled with highlights. This morning, the program kicked off with the second part of the second-round viewing for dressage horses, in which 16 more stallions were appointed to the performance test. One son of Vivaldi also received a premium. The harness horses also made their appearance today as they performed in their second-round viewing. Five harness stallions were invited to the performance test and three of them were even awarded a premium. Harness horse enthusiasts must have enjoyed themselves as also the in 2021 approved stallions were presented in a special segment.

The program alternated between stallion performances and interesting studio talks as well as handing out breeder premiums to proud breeders on behalf of the Friends of the KWPN. Late afternoon, the day continued with the Anemone Horse Trucks Stallion Competition Dressage.

KWPN Director Piet Peters looks back on four wonderful days. “Last year we held our first edition with no visitors. It is such a shame you cannot meet people and that the riders perform without an audience. Yesterday, we had about 17.000 viewers via our livestream, so I think we have succeeded in this set-up. Hopefully, we get to return to the Brabanthallen in Den Bosch next year. This year was my last in the role as director of the KWPN, but next year I am certainly present once again to enjoy the event from a different perspective.”

All footage of the online KWPN Stallion Selection 2022 are available on demand via KWPN.tv.