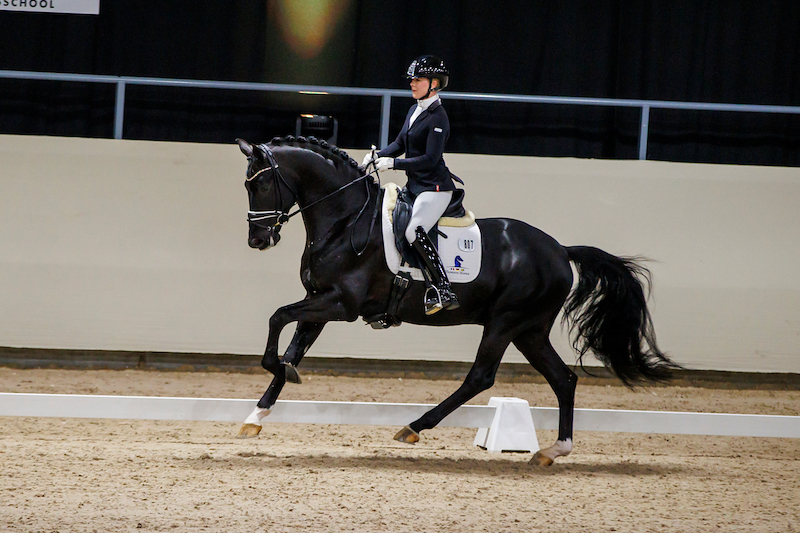 Last Tuesday and Thursday, the first intake moment for the World Breeding Dressage Championships for Young Horses took place at De Nunspeetse Ruiterclub in Nunspeet. Judge Johan Hamminga looks back on these two days with satisfaction.

“During these two days we have evaluated a group of five-, six-, and seven-year-old dressage horses. It was a beautiful accommodation, Nunspeet had all the facilities. The quality of the horses was equally good. The group included some very nice horses, some may be players in the selection course. You immediately see the benefit of this intake moment. We must keep this up. If there is a potential top scorer, you still get to add him to the selection track”, says Johan Hamminga, who assessed the horses together with Floor Dröge and Veronique Roerink.

The horses that advance to the first selection/training have received an invite for Ermelo on April 11th and 12th. Also invited to that selection moment are the top fifteen horses of the Pavo Cup for each age category and the horses that were part of the WC delegation of last year. The best six horses of the Pavo Fryso Cup will are also automatically invited. For 11/12 April the following horses have qualified: