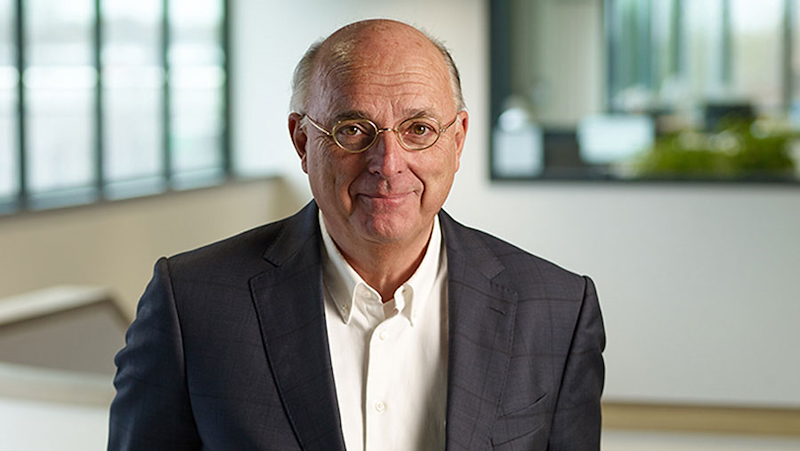 Abel Slippens, former director of the Sligro Food Group, explains: “Since day one, I ask for the D-OC predicate for all my horses. I participate in all the examinations, ability tests, inspections, etcetera; only then do I believe that I have the right to speak out and make comments.”

PROK and D-OC
For his own purposes, Abel conducted a random test on all his broodmares and the offspring that he still owns. “I requested a genomic breeding value for all my mares that already had the PROK predicate; and with mares that had failed the PROK, I requested the genomic breeding value as well. Then I did the same with the offspring of these horses. I couldn’t really derive any conclusions from this sample, which was of course not very large. There were horses without a good PROK but with a good D-OC and the other way around. I expected that horses with only 1’s would score over 100, but that wasn’t the case. This makes it immediately clear that environmental factors are also very important in the development of OC, and that PROK and D-OC are two different things,” Abel asserts.

Stallion Choice
What does Abel pay attention to when choosing a stallion for his mares? How does he ensure that his choice for a stallion contributes to breeding healthy horses? “That’s very simple: when I want to reduce the chance of OC, I only use stallions with a score of 100 or higher on that component. But I also sometimes use foreign stallions, whose chance of passing on OC we don’t always know; or whose reliability is lower because less is known about the stallion. The gamble then is whether you’ll breed the bad in or breed it out.”

Practical Examples
Abel has also discovered that results achieved in the past offer no guarantee for the future. “Last year, I had a mare with interesting bloodlines, that scored 102 on the D-OC, competed in the EPTM. After two weeks, I had to pick her up due to lameness. Because of the expense, I hadn’t had her inspected yet. In hindsight, that wasn’t the right decision: she had OC in both hocks. The expense calculation wasn’t good; in the end, it has cost me more money. If I had noticed it earlier, this mare never would’ve gone to the EPTM.”

Future of DNA
In other sectors, genomic research plays a big role, for example, in raising cattle. What future does Abel see for the genomic breeding values in the equine sector? “I had expected that there’d be a genomic study for more abnormalities. I’m thinking about stringhalt, eye abnormalities, etcetera. I personally find DNA tests for height or conformational traits less important. A breeder can already properly research these traits. I think it’ll be fantastic when there are genomic studies for sport traits, such as gaits, carriage, technique and scope. This is super relevant for a breeder to breed a good sporthorse. It’s a task of the studbook to expand the genomic studies.”