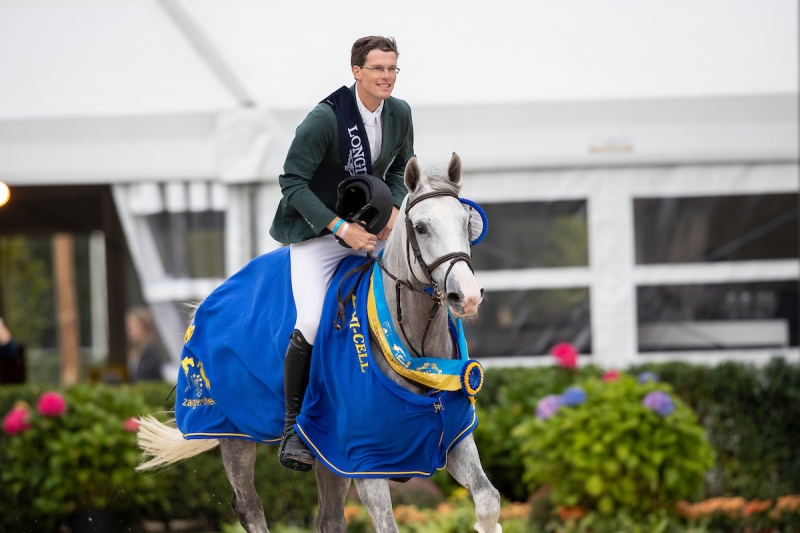 The FEI WBFSH World Breeding Jumping Championship for Young Horses was initiated 27 years ago. Many jumper horses that are ranked among the world’s top have previously participated in the world championships for young jumper horses. This weekend, the best five-, six- and seven-year-old horses travel to Lanaken to battle for the world title. The 27thedition takes place from the 21st until the 25th of September.

The first round of the championship for five-, six- and seven-year-old horses is scheduled for Thursday September 22. The second qualification takes place on Friday, followed by the small finals on Saturday. Sunday September 25 revolves around the grand finals.

KWPN horses are set to make their appearance on behalf of many different countries. All participating KWPN horses can be found on our special overview page of the WC for Young Jumper Horses. The event can be watched live via ClipMyHorse.tv. The time table, starting lists and live results can be found here.