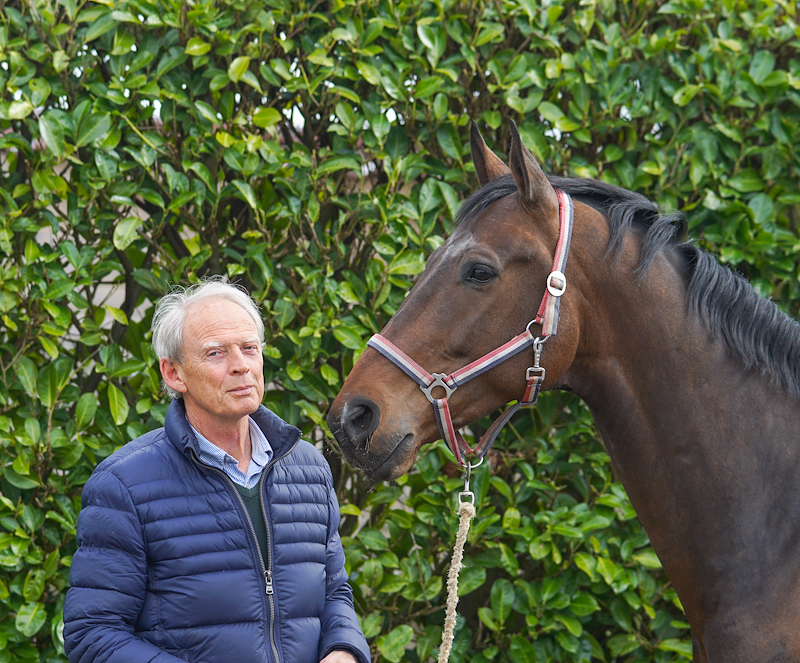 Veterinarian and breeder Hans van der Louw shares his view on the subject. “For riding horses, we should drop the tests for the PROK and fully focus on the D-OC exam,” asserts Hans.

Osteochondrosis, a serious affliction of the joints, receives a great deal of attention in the horse breeding world. To help combat this affliction, the ‘Project Radiographical Research KWPN’, otherwise known as the PROK predicate, was implemented decades ago. Later, the D-OC predicate, based on DNA results, was added to the list of available KWPN predicates following an extensive offspring study. By means of a DNA study (genome research), we can assess the degree to which a horse possesses the genetic propensity to pass on osteochondrosis to its offspring. At the time, it was decided to let the two predicates co-exist so that members could become familiar with the new developments. Hans van der Louw believes that the time has now come to abandon this two-track policy.

PROK and D-OC
Van der Louw: “The PROK exam is a study of a horse's individual radiographic status. The views indicate the extent to which hereditary disorders (which can be seen on the radiographic image) are present in a horse. This research in itself has really helped us move forward, but the reliability for osteochondrosis is around 15% and therefore progress is slow.  This is partly due to the fact that radiographic results at age two and a half have already been considerably influenced by environmental factors such as nutrition and the way horses are raised. This is not the case with genome research, since the DNA pattern is already present at birth. Many breeders still think that a PROK certificate automatically means that a horse is always suitable as a sport horse, but that's certainly not the case. Many other aspects are significant in assessing radiographs for a sport examination, which aren't covered by the PROK.