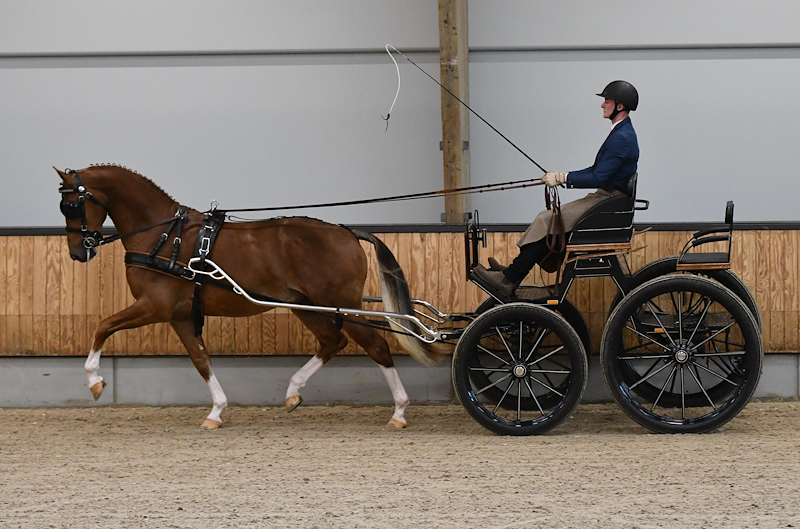 Three appointed three-year-old Gelder stallions arrived in Ermelo on Monday. All three stallions got the green light and could move into a stable at the KWPN Centre.

The stallion Ojee – B was shown in harness and the stallions Odeer and Orlando were presented all-round under saddle. The latter two were first asked to perform some dressage flat work before making a few jumps under saddle. When the stallions were deemed trainable by the stallion committee, they were directed to the veterinarian for an examination. All stallions were regarded trainable and passed the veterinary examination and could therefore move into a stable at the KWPN Centre to start their performance test.