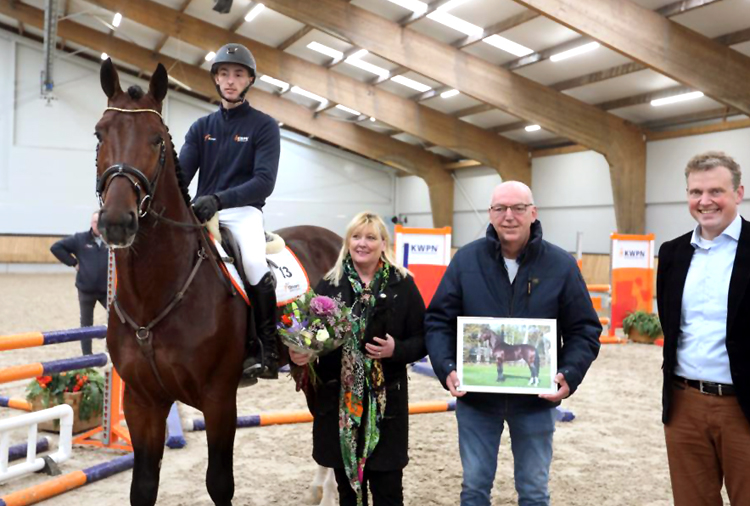 The week is off to a strong start for 16 breeders and/or owners, because all the jumper stallions that participated in the final exam have been granted the KWPN breeding license.

The KWPN stallion stock was expanded with some valuable additions. The 16 jumper stallions all have their own qualities, bloodlines, and type, giving mare owners plenty of new choices.

More information about the performance test and the participating stallions can be found on our special overview page.