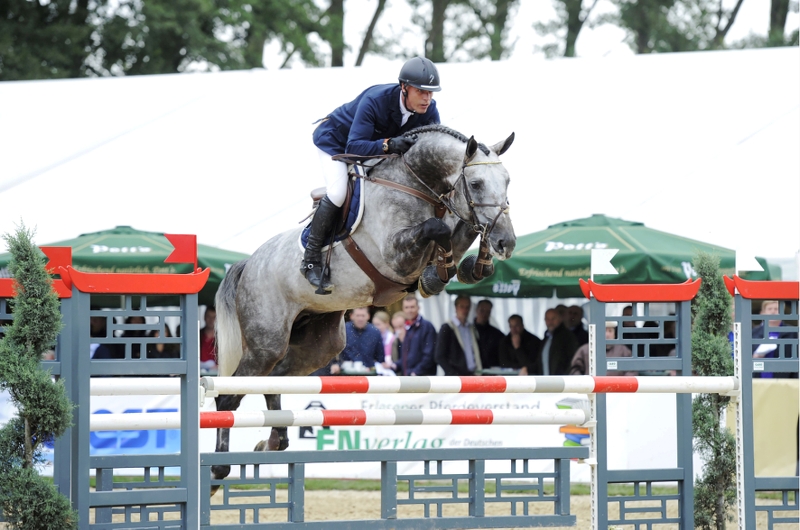 The KWPN Stallion Selection Committee for Jumping has nominated the jumping stallions Czardas and Stakkatol for recognition. The General Board has now formalized this nomination.

Czardas is a son of Contendro I from Grannina, a daughter of Grannus. Grand dam Polarbraut is from Zeus and jumped at 1.40m. Great-grand dam Preciosa is a daughter of the full bred Anglo Arabian stallion Inschallah and the Shagya mare Pamina. Given the fact that the KWPN-recognized stallion Contendro I is first on the WBFSH ranking for eventers, this stallion can also be interesting for eventer breeders, partly due to the high blood percentage in this dam line. 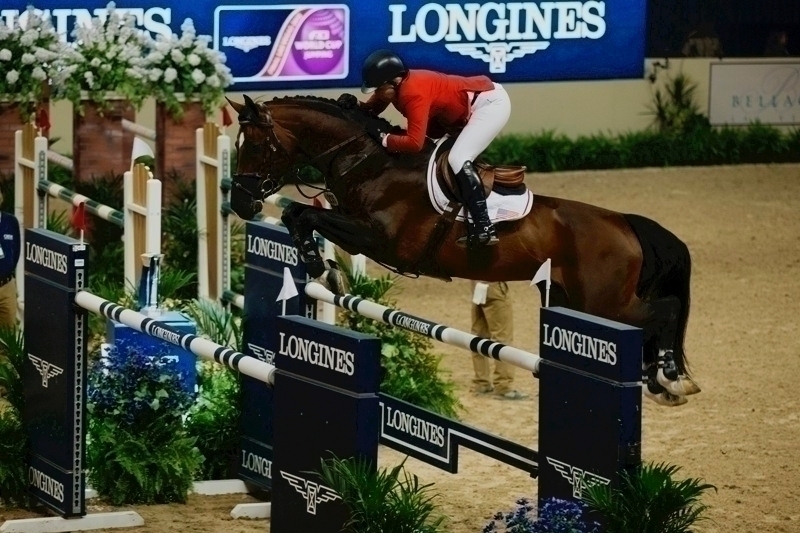 The dam of Czardas, Grannina also produced Priamus Z, who Vincent Voorn competed for years at the highest level. Grannina also brought a 1.60m horse from Chacco Blue and a 1.45m horse from Stakkato. We also find several above-average jumpers further down this dam line. Czardas herself jumped at 5* level with, among others, Mclain Ward, Kirsten Coe and the current owner, the Canadian Karina Frederiks.

The 16-year-old bay Czardas measures 1.65m. The genomic breeding value is 96 with a reliability of 44%. The stallion is a WFFS carrier. Semen is available through Iron Horse Farm, Stefan Frederiks, tel. +31 6 10940419, e-mail: ironhorsefarmeu@gmail.com.

Stakkatol is a grey son of the Hanoverian stallion Stakkato out of Caroll, a daughter of Capitol I who competes at 1.40m level. Grand dam Lolita is a daughter of the Ladykiller xx grandson Liguster. Great-grand dam Goldika is a daughter of Faenrich from the English thoroughbred mare Okay xx. Stakkatol has successfully jumped at 1.40m level until an injury kept the stallion out of the sport. The stallion is particularly successful in breeding. Several offspring are already at FEI 4* and 5* 1.50m and 1.60m level. The FN has 125 offspring (born between 2007 and 2013) of which 25 are classed at S-level.