KWPN horses at the Olympic Games

KWPN horses at the Olympic Games

KWPN horses at the Olympics

The Olympic Games will be held in Tokyo from July 23rd through August 8th. The equestrian sport is represented in the disciplines dressage, jumping and eventing. As in previous editions, a large number of the participating horses, with both Dutch and foreign riders, are KWPN registered.

In 2016 in Rio de Janeiro, both the Olympic dressage champion Valegro (Negro out of Maifleur keur by Gershwin, breeder Joop and Maartje Hanse from Burgh- Haamstede) and the Olympic showjumping champion Big Star (Quick Star out of Jolanda prestatie sport (jumping) by Nimmerdor, breeder Cees Klaver from Schoorl), were KWPN horses. Will the Dutch-bred horses be successful at the largest sports- event in the world once again this year? 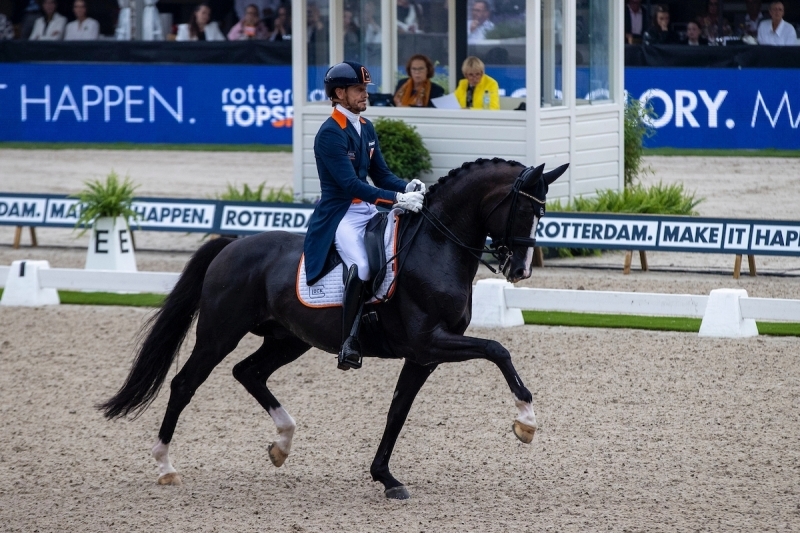 On Saturday July 24th and Sunday July 25th, the dressage riders will start with the Grand Prix at 10am Dutch time (GMT +1). Team NL consists of Edward Gal with the KWPN approved stallion GLOCK’s Total US (Totilas out of Sondra by Sir Donnerhall, breeder Gestüt Lewitz from Steinfeld), Hans Peter Minderhoud with KWPN stallion GLOCK’s Dream Boy N.O.P. (Vivaldi out of Resia elite PROK by Ferro, breeder Tim Coomans from Oud-Beijerland) and Marlies van Baalen with Go Legend (Totilas out of Litchy elite sport (dressage) preferent prestatie PROK by Ferro, breeder Stal Wittenberg from Scherpenzeel). The Grand Prix Special, the Nations Cup final, is on Tuesday July 27th at 10.00am. On July 28th, the Kür to Music, the Individual Final, starts at 10.30am. 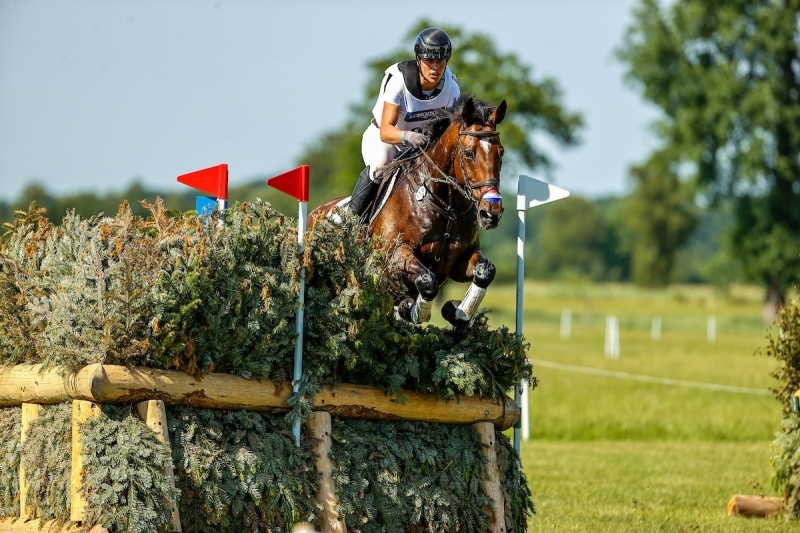 The eventing riders will start with dressage on July 31st. Merel Blom with The Quizmaster (Albaran out of Zarah-Maro stb by Casco, breeder R.M. Oechies from Delden) - who won silver at the World Championships for Young Eventing Horses in 2015 - and Janneke Boonzaaijer with Champ de Tailleur (Quidam de Revel out of Vera stb-ext prestatie by Oberon du Moulin, breeders G.W. ten Pas from Winterswijk and A.C. Hoogendoorn from Haaksbergen) will compete for The Netherlands. Also among the participants is Allstar B (Ephebe for Ever out of Narenca B stb by Ekstein, breeder F.A.J. van der Burg from Berkel en Rodenrijs), who won team and individual gold with his British rider Rosalind Canter at the World Equestrian Games in Tryon, USA.

The cross-country is scheduled for August 2nd, starting at 12.45pm. According to the FEI program, the final showjumping day will be held on the same day. The team final starts at 10am and the individual final, 25 combinations, starts at 13.45pm. 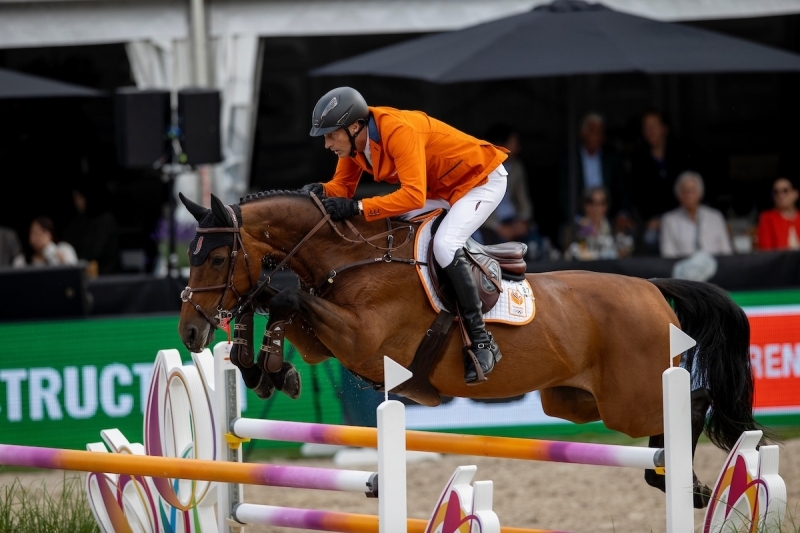 The showjumping riders will start with the individual qualification on August 3rd at 12pm. Marc Houtzager and Sterrehof’s Dante N.O.P. (Canturano out of Zidante ster IBOP (jumping) sport (dressage) D-OC by Phin Phin, breeder J.W.J. Soeter from Stokkum), Willem Greve with Zypria S N.O.P. (by Canturo) and Maikel van der Vleuten with Beauville Z (by Bustique) will represent The Netherlands. The Individual Final is on August 4th, which also starts at 12:00pm. Team Qualifier is on August 6th at 12.00pm and the Team Final is a day later, which also starts at 12.00pm.

This is just a selection of the participating KWPN horses, the complete overview can be found on this page.

Click on the orange plus for more information about a horse. Subject to changes.

Below the timetable for the equestrian disciplines during the Olympics in Tokyo: